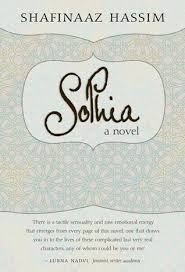 Sophia is written by Shafinaaz Hassim and published by Wordflute Press Publications. This novel beautifully narrates a heart rendering story, around domestic violence and child abuse. The story makes a point, that how domestic violence affect children and spoil the thought process of future generations.

Zarreen Kader lives in Johannesburg with her husband Majid Akram Noorani and three children. Akram suffers from violent rage, smallest of action provokes him and he starts hitting his wife. Zarreen life turns into living hell, where she lives in the constant shadow of fear. The two grown up kids, starts getting affected by these frequent outbursts. Zarreen still convinces self that her marriage is intact and this is a passing phase. But one day Akram decides to divorce Zarreen , her whole world falls apart. Before heading towards a total nervous breakdown, her father sends her to Mauritius to work on self. Akram also challenges his dark memories and tries to put them behind. 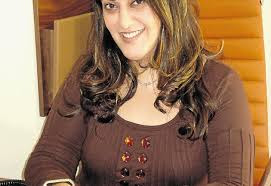 The author has beautifully highlighted the point, that domestic violence not only affects the victim but also the kids , who are unwilling witness to the scene. The central character Akram, was born in a family, where his father was abusive, he used to hit his mother on smallest pretext.  Apart from hitting his wife, he often used to hit child Akram . This filled him with hatred and a blind rage. The same rage and treatment adult Akram was transferring to his wife. The author has also established the value of family support. I think we Asians are pretty lucky, that we have closely knitted family network. Good family support is needed by everyone to face any kind of problem . Zarreen also sails through because of her parents and siblings support. The book also puts you in contemplative mode, where you are forced to think, why is Zarreen facing all this abuse, why can’t she gather her dignity and walk away. If Akram is to be blamed, then Zarreen equally shares the blame. She like her mother in law allowed all this abuse to be bought upon her, had her mother in law stood against wrong, then probably Akram would had been different.

The story is  simple yet beautiful and instantly hits a chord . 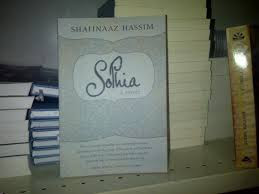 Why should you read the book: